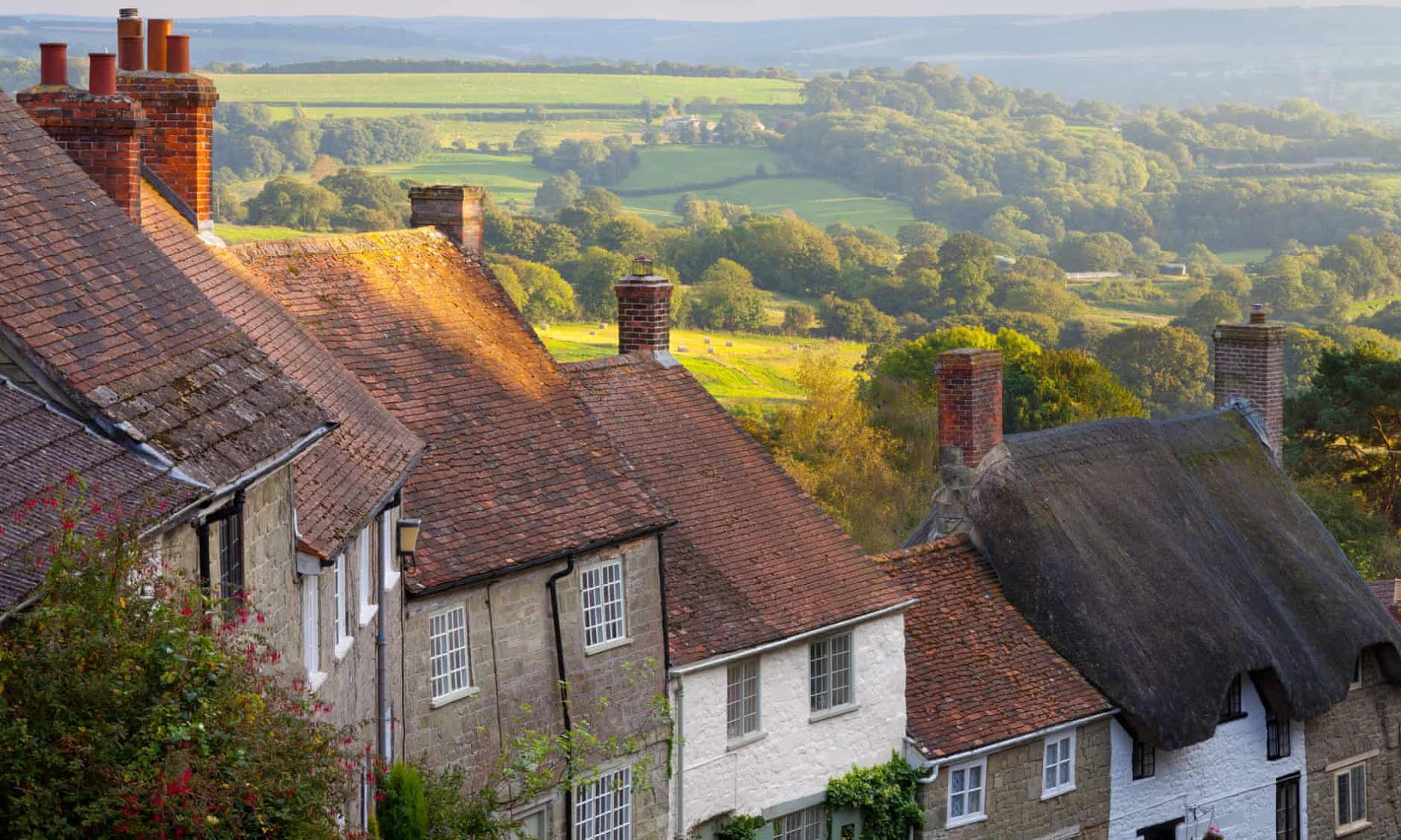 According to a recent article in the Guardian, the government hopes to attract at least £4bn of investment to the hydrogen economy by 2030 under plans to produce the equivalent of enough hydrogen to replace fossil fuel gas for heating and cooking in about 3m households in the UK.

The government has published its long-awaited plans for a UK-wide hydrogen economy, which it says could be worth £900m and create more than 9,000 high-quality jobs by the end of the decade, rising to £13bn and 100,000 new jobs by 2050.

The strategy document lays out its efforts to attract investment in 5 gigawatts of hydrogen production by 2030, which would mostly power heavy industry, as well as transport and up to 70,000 homes. It suggests hydrogen could cover 20-35% of the UK’s energy consumption by 2050, providing a clean alternative to oil and gas in energy-intensive industries, power and transport.

It proposes a series of industry consultations to help establish a subsidy system to support large hydrogen projects to decarbonise areas that cannot run on electricity.

However, the plans remain dogged by uncertainty over how the government will determine a fair subsidy for the multibillion-pound projects and whether the cost will be shouldered through household bills or by the Treasury. The government has promised more clarity after an industry consultation later this year.

“However, to truly capitalise on those large-scale economic opportunities, and unlock the private sector finance needed, firms will now be looking for the government to provide detailed policies and standards for hydrogen production and application,” he said.

To read the complete article, please click the link below:

To get information about a break through technology related to Hydrogen Storage, please connect with us: