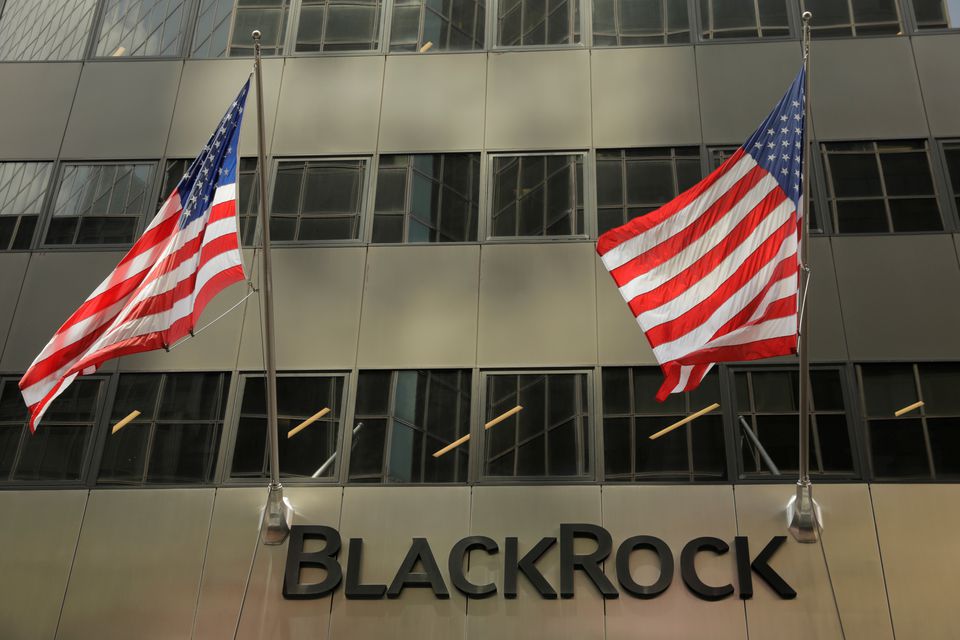 Rueters report that emerging market economies need $1 trillion a year of public and private finance in order to transition to a low-carbon economy/net zero in the fight against climate change, a report from asset manager BlackRock (BLK.N) said.

Quoting that article, this figure is a sharp increase on a United Nations target to mobilise $100 billion a year, BlackRock said in a report, adding emerging markets were “essential” to ensure the world succeeds in limiting global warming.

The issue is expected to form a central plank of discussions at the next round of global climate talks, due to start in Glasgow on Oct. 31, where all countries are being urged to accelerate their efforts to reach net-zero emissions by 2050.

BlackRock said to reach the target financing, public bodies would need to contribute $100 billion a year in grant-equivalent financing, which could in turn be leveraged with additional public and private sector investment.

Despite multilateral institutions working for years to help fund projects that would help prepare for and mitigate the impact of climate change, so far they had had only “limited success” in attracting private capital.

The main barrier to investment was the extra risk involved in investing in emerging markets, including political, legal, regulatory and macroeconomic risk, it said.

To fix the problem, public investors would need to be prepared to take on more of the risk and assume a greater exposure to potential losses.

Below is the link to the original article: