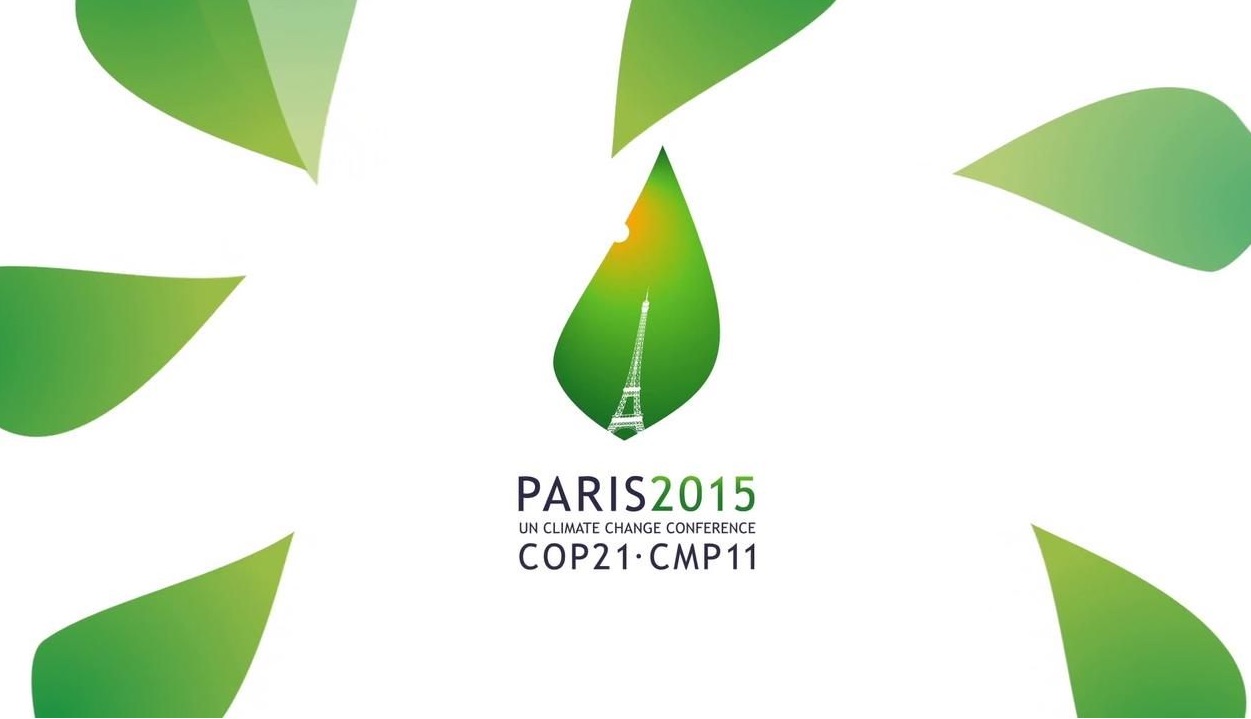 We’re not ones to say “We told you so…” at 350, but we’re delighted to hear that the COP 21 Climate Change summit has already established that carbon trading from emissions reductions is firmly back at the heart of the global climate change agenda. Regular readers of this blog will know that re-energising the carbon market is the most practical way to address global emissions increases. And more to the point, it’s also the fairest way to affect greener, clean development in the developing world.

On the opening session in Paris (COP21), Germany, Norway, Sweden and Switzerland announced an initiative to support emissions reductions in the developing world via a new instrument “The Transformative Carbon Asset Facility”. The TCAF has been developed in association with the World Bank and will pay for emission reductions generated by renewable energy, energy efficiency, carbon abatement and low-carbon infrastructure development. It is planned to start next year with initial expected funding of more than $250 million, but will remain open until $500 million is committed.

At the heart of this development are two distinct issues. Firstly, the poor implementation in many developed economies of green energy policies, which has seen huge growth in renewable generation capacities but allowed carbon future prices (CERs – certified emissions reductions) to plunge to an all time low. The net result is it’s cheaper to pollute than clean up. Coupled with tax incentives and subsidised electricity schemes, it’s been good for investors and developers but made little carbon reduction on a global scale.

Secondly, the costs of developing greener raise a deeply challenging ethical issue in terms of global policy. As 350’s MD Nick Dimmock sums it up…

“You can understand the objections to emissions reductions for developing nations very simply. A poor African nation can produce energy from coal for between $25 – $50 per Mwh, whereas they’d have to spend $50-$100 to get the same output from renewables. And the average per capita carbon footprint of their citizens is around 200 times lower than a US citizen. So the developing world runs a carbon deficit per person, and historically this deficit is gargantuan. Why should they pay more to meet low emissions targets when their citizens are, in effect, already much greener than people who live in richer economies that, historically speaking, are responsible for most of the CO2 problems in the first place?”

And so at COP 21, it looks like the penny has finally dropped and the richer nations of the world are finally going to make a practical effort to redress this issue by subsidising clean development in fast growing new economies. Or to put it another way, monetising the carbon deficit of the developing world so they can afford clean technologies that will choke off rising global emissions at the source. It’s a move that many developers like 350 have been expecting for some time, and finally it’s something to celebrate. It’s also very good news for the global trade in CERs.

Finally, a world summit where highly commercial carbon reductions take centre stage? For those of you who remember the high hopes for Kyoto back in the day, we know climate change agreements are never exactly a slam dunk win, but this is a very promising start.