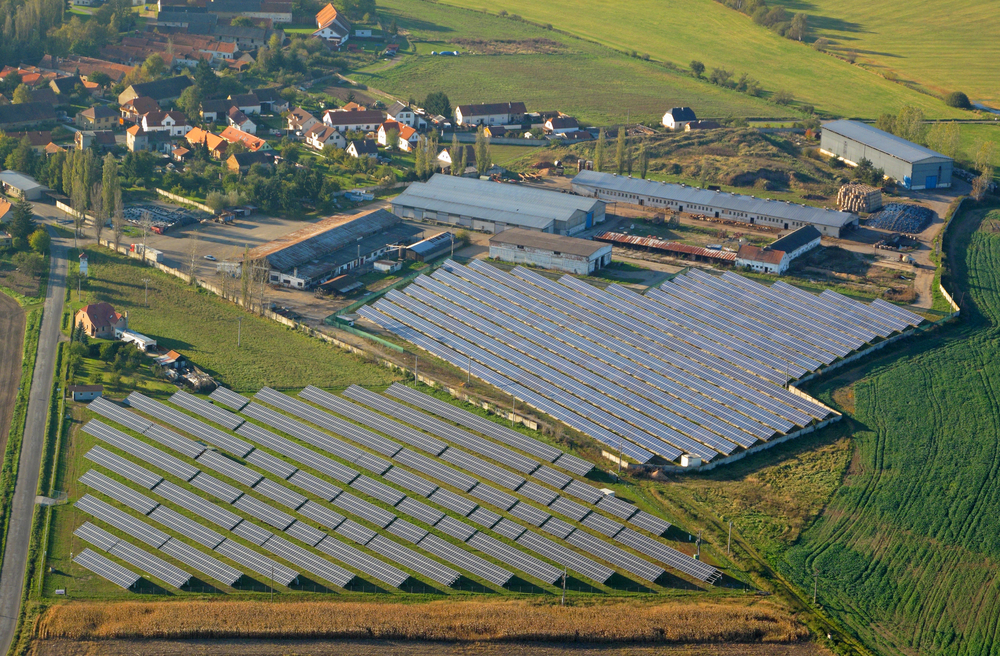 In part one of this post we considered the crunch that changing tax legislation will bring to the UK renewable energy sector in 2015. Green investment tax breaks for many renewable electricity generators have already been cut, and this year even more are going to disappear. In this part, we’ll ask what’s next? After all, the requirement to reduce CO2 emissions isn’t going to go away, so without green investment tax breaks for renewable energy generators, what will drive emissions reduction incentives?

To recap, the old ‘double dip’ benefit of EIS/SEIS reliefs for investments in companies receiving indirect subsidies through the ROC / RHI / CfD / FiT mechanisms is ending at the end of this UK tax year on April 5. In fact, for solar and wind energy generators it’s already been in place from last year, but from 2015 more categories of clean power generation will be included including community schemes, hydro and bio power schemes (if they qualify for ROCs etc.) Put simply, from April 6th renewable energy investments will be considerably less attractive to private and institutional investors than they have done in past, meaning we can predict a dramatic slow down in the (mostly investment driven) growth of the UK green energy sector.

This is going to bring some major headaches to VCT (venture capital trusts) and investment funds that up until now have sought strong returns from schemes that invest in wind, solar, bio and hydro power. In fact, some city analysts fear funds might even have to hand money back to investors because they can’t deliver the returns they offered in the past, or legally can’t invest in the same kind of large scale profitable projects they did before.

More to the point, investor confidence in renewable energy will undoubtedly take a knock. Perhaps even lawsuits and accusations of mis-selling will surface, the equivalent of a PPI scandal for energy investment funds. Is that unthinkable? Well, after the 2008 financial crisis it feels like anything to do with finance and regulatory oversight could boil over into a costly scandal these days, so it’s hardly beyond the realm of possibility.

On the other hand, these major changes might not be unequivocally bad news. Most industry analysts and insiders agree the current VCT and EIS / SEIS investments in ROC, RHI, CfD and FiT projects haven’t been very effective at reducing carbon emissions from energy generation. In fact despite a huge increase in the UK’s ability to generate clean energy, our emissions have declined very modestly relative to the potential CO2 offsets of that much green power.

The problem is ROCs (et al) are a rather unwieldy, expensive mechanism for incentivising emissions reduction. You might even say they are a blunt instrument (as indirect subsidies often tend to be). The tax breaks offered to investing in these schemes have driven growth, it’s true, but indiscriminately. There’s no doubt these schemes have benefitted technologies that make little or no reduction to CO2/CO2e emissions as well as those that deliver much needed emissions reductions. Basically (given the need for the UK’s national grid to service a heavy base load) energy suppliers can’t risk scaling back their fossil fuel burning capacity in favour of renewables in case adverse weather conditions affect the output from solar, wind and hydro sources.

Ironically, climate unpredictability from CO2 emissions is partly to blame for preventing a large scale switch from fossil fuels to greener alternative energy sources. At least it is when it comes to solar power in cold, cloudy places like the UK. Or where the wind conditions aren’t reliable at times of peak grid demand (as is often the case in the UK).

Removing the VCT / EIS / SEIS tax break should tilt the renewable energy market towards favouring the cleanest, highest ROC types of technology because these will become the most profitable by virtue of the fact the electricity suppliers have to hit Ofgem ROC targets. They might also find they can make money if government policy changes to penalise carbon pollution. A carbon tax would be a cash incentive to drive green energy investment and do more good than the tax break scheme as far as the climate is concerned.

Longer term, the end of tax breaks will also favour those projects that remain SEIS/EIS eligible such as clean tech start-ups and overseas schemes where renewables accrue more carbon credits through the UNFCC and Kyoto Clean Development Mechanism. And ultimately, reducing CO2 levels is the whole point of renewable energy in the first place.

If a carbon tax incentive were to emerge, this would signal a return to health for carbon trading and offset markets, leading to a more emissions focused UK policy where tax breaks can be used to incentivise the fight against climate change on a commercial basis, rather than green energy sector growth without emissions reductions to match.

This is the main reason 350PPM is focused on using renewables in locations beyond the UK, where EIS schemes remain unaffected and the carbon reductions are highest. Our macroeconomic analysis sees this as the trend of the future. Subsidies are declining so logically, unless the world abandons it’s commitments to reducing CO2 levels, carbon values will have to rise. The projects that build on that assumption should be the long term winners after the disruptions 2015 will bring have abated.

In the mean time, if you’re thinking of getting in on the kind of action we’ve seen in the last decade, you’ve got about nine weeks to do it… tick, tock goes the tax break clock.