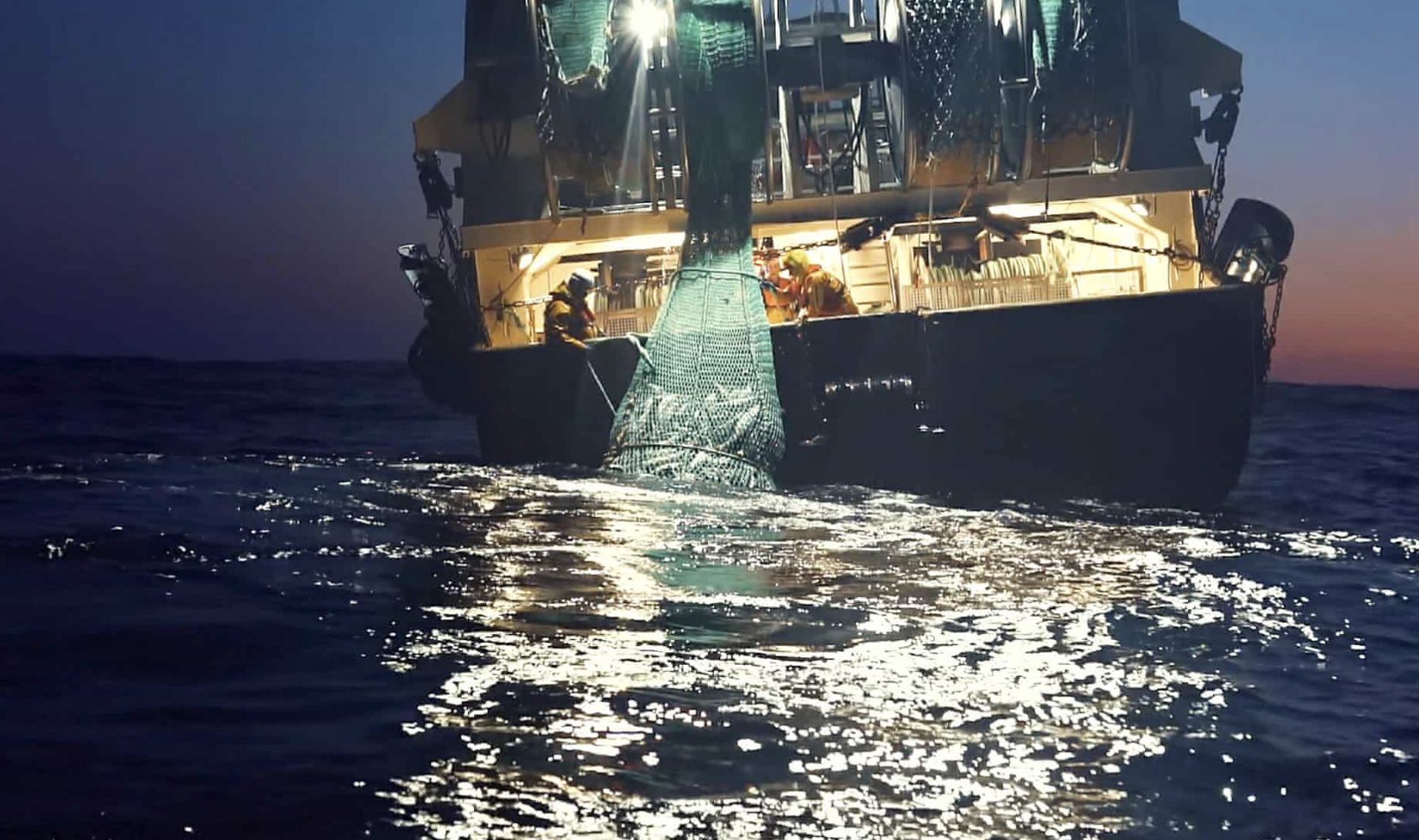 There has been a lot of press recently around the 2021, Netflix Documentary, Seaspiracy.  The film looks at the environmental impact of fishing on marine life.  Specifically, it looks at plastic marine nets, ghost nets and overfishing.  Also, it echoes our views regarding the food sector.  Namely, it creates the greatest threat to human life on our planet, as it is operating currently.

Here is a link to the trailer on Youtube: Seaspiracy

You can watch the full documentary film on Netflix.

As you know, we are always researching new environmental opportunities and one of the areas we are currently looking at is an ocean energy wave technology, which as a result creates a photonic bloom.  This in turn promotes sea life growth.  We know about the detrimental effects of deforestation on the planet.  However, less well known is the damaging effect of fishing and trawling on the seabed.   Destroying the ocean’s seabed in this way will be catastrophic to climate change and the oceans.  350 PPM knows that 93% of the world’s CO2 is kept in the oceans and marine plants are around 20 times more effective at absorbing CO2 than the forests.

The article below featured in The Guardian outlines, very starkly, the predicament of our planet and our oceans.

Stop eating fish.  It’s the only way to save the life in our seas

In the words of the author, George Monbiot:  Unhindered by regulation, driven by greed, the fishing industry is the greatest threat to our oceans.

The article draws attention to what the author, quite rightly believes, is a neglected issue.

The Seaspiracy film also highlights the terrible cruelty involved in the fishing industry.  Not just for the fish themselves, but also addresses modern slavery.  The article from The Independent below, reviewing Seaspiracy, really highlights these issues and is particularly passionate about the plight of fish.  In sum, it also makes a good argument for veganism and cutting fish out of our diets completely for animal cruelty reasons.

Equity – Why 350 PPM always takes a stake in the companies it champions.