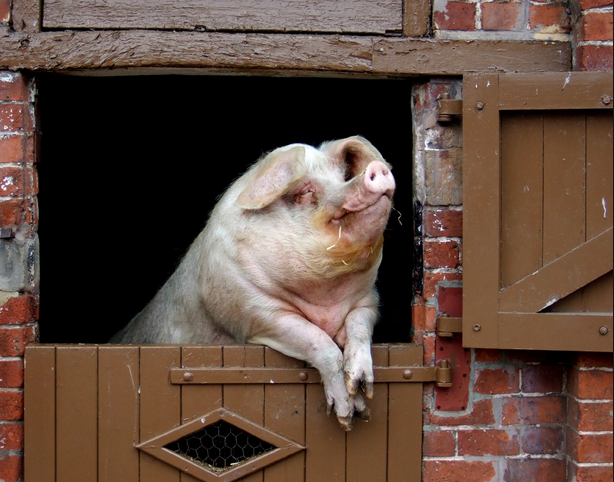 Last week we wrote about the emerging home battery scene, and how Nissan and Tesla have been developing interoperability between EVs and domestic home systems. A great way to go off-grid and devised (originally) by enterprising DIY energy geeks with a salvaged Nissan LEAF. But away from the big corporate spotlights on cutting edge tech, did you know some German energy companies are providing battery kits now? This started when the German Government reduced the Feed In Tariff it provides to domestic solar when dispatching electricity to Germany’s grid. And it tells us something about the chaos of some EU domestic electricity markets.

It was, no doubt, particularly satisfying watching your electricity meter run backwards as you supplied the German grid (and Vattenfall or whoever credited your account) but now the feed in tariff has been reduced the picture has changed. Today, Germany’s home solar farmers actually dispatch electricity at a lower price than they buy it back from the grid. Which creates a differential value in the renewable market that means a domestic battery system can be financed (or justified) though the additional value for money provided by storing your own electricity rather than buying it in.

All in all, it makes scrapped Teslas (if you can find one) and Nissan LEAFs rather valuable. A bit like the rising value of scrapped electric Citroen Berlingos (for the spare battery parts) and other scrapped first generation EVs. Actually with two electric cars plugged in and charging or supplying extra power to your house, this DIY option makes the proverbial “electrical good-life” a much more manageable proposition than before.

A good friend of mine actually got very close to this with a heat pump, solar panels and (unusually) two Gloucester Old Spot Pigs. His electricity usage was about £10 per month for a huge house plus he had an endless supply of manure for his garden veg. It was the synthesis of the lower carbon energy and sustainable home agriculture. Regrettably, when the pigs grew to their adult size, they broke loose, tore up the vegetable garden, forced their way into the house and generally ran amok proving for the first time that the “Electrical Good Life” is considerably more attainable than the “Agricultural Good Life”. With the electrical version, nature provides energy without eating your furniture and filling the house with manure.

For me, I’d choose the following set-up for my off-grid home of the future:

That would be just the ticket! And it wouldn’t rely on the development of smart grids (which in the UK will be slow, no doubt) or waste money feeding the grid at a lower rate than I buy the power back, which is a discount but not the same value as going properly off-grid.

What is SEIS & EIS Tax Relief?

2016 outlook for carbon reductions has never been better…