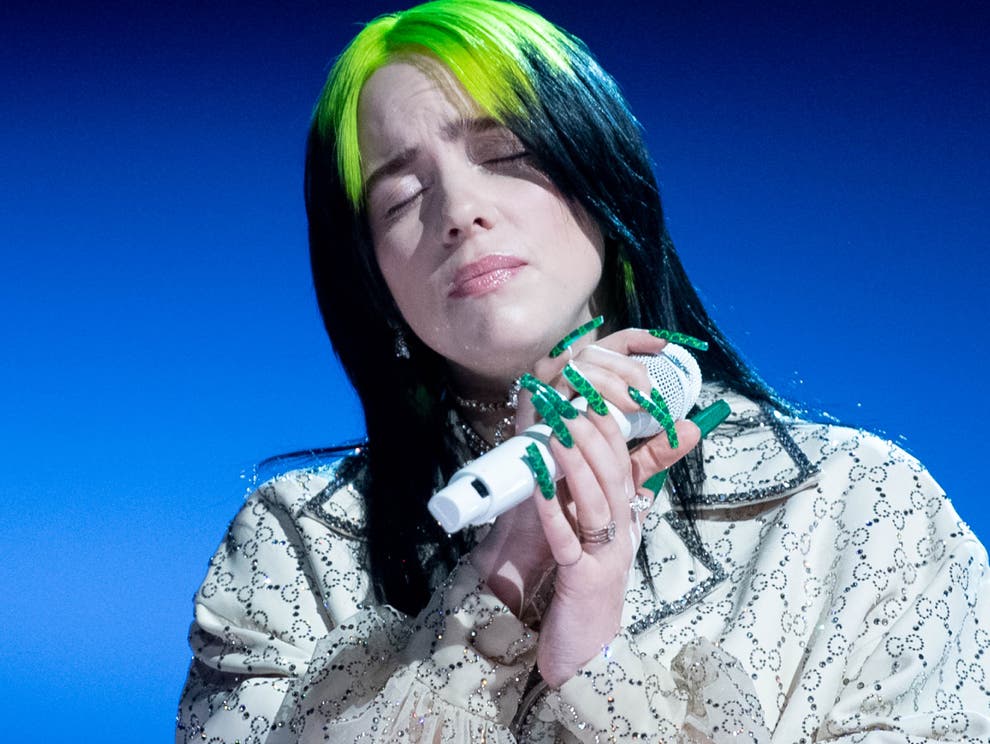 As per a recent article published by the Independent, a host of stars including Billie Eilish, Moby, Joaquin Phoenix and Stephen Fry are urging the government to get world leaders to debate animal agriculture at the upcoming climate crisis summit because of the environmental damage it causes.

Eighteen celebrities have written to MP Alok Sharma, president of the Cop26 conference, asking him and other delegates to “formally and publicly recognise the role of animal agriculture as one of the largest contributors to climate change”.

They argue that animal farming should be on the Cop26 agenda because it is the second-biggest source of damaging emissions, after burning fossil fuels for electricity and heat.

The UN’s Food and Agriculture Organisation says global livestock accounts for 14.5 per cent of carbon dioxide emissions, but other research has concluded it is nearer to 16.5 per cent.

They want Mr Sharma to put three proposals to the summit: shifting subsidies away from animal agriculture to more sustainable agriculture; offering incentives to develop alternatives to animal agriculture and changing government procurement priorities in the public sector.

At least 88 billion land animals are bred and slaughtered for food globally each year, taking up nearly 80 per cent of global agricultural land, yet producing less than a fifth of the world’s calories.